Re-Volt is an R/C car racing game from Acclaim, originally released in 1999. It features great gameplay, several game modes and realistic physics, coupled with bright and colorful visuals that still hold up to this day.

It's a game aimed not only towards people who just want to play a funky arcade racing game, but also for people who seek a more competitive challenge. It's meant for all ages and occasions: play by yourself, in a local network with friends, or even online with players from all around the World! 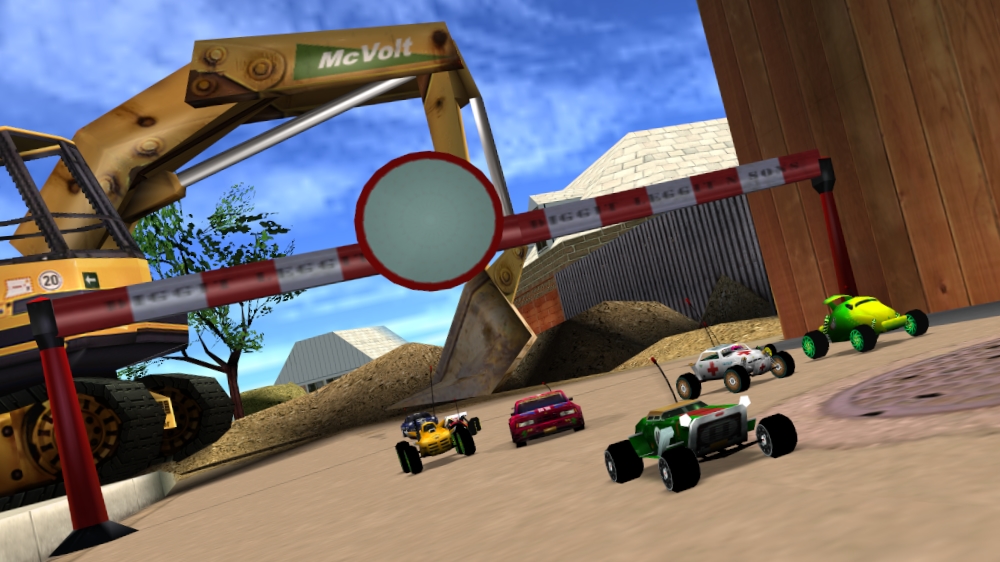 Re-Volt is also very modding-friendly: Getting your ideas in the game is quite easy. There are thousands of custom creations to choose from to make the game your own. The customization community is still very active!

To this day, new tracks and cars are still being created. Online Races are held regularly as well!

RVGL is a modern, cross-platform re-write of Re-Volt, and it's the version of the game used by our community. You can download RVGL (including soundtrack as well as tons of cars and tracks) on this website. If you already have a copy of the game, the latest update patch is provided on the RVGL website.

How to race
Here you can find out how to play Re-Volt online. The online schedule lists all upcoming races and special events, and information about them: Allowed cars, tracks, who's hosting, etc. 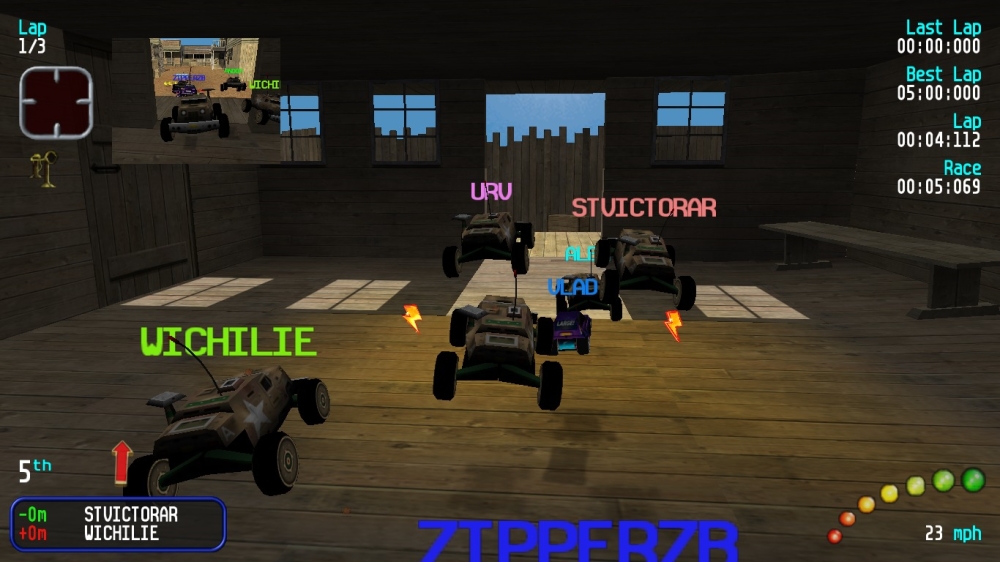 Join Discord
The several Re-Volt Discord servers are a very active place to talk to other Re-Volters. Most servers have channels for online racing, custom cars and tracks and general conversations. Click the image below to find the list of Discord servers.

If you prefer forums, you can pick one of the following:

If you wish to know more about the content and history of Re-Volt, check the Re-Volt Wiki. This website is a collaborative encyclopedia that has been online since 2006, which aims to document and archive everything about this classic racing game. The wiki format allows anyone to create or edit any article, so the community can all work together to create a comprehensive Re-Volt database.

Re-Volt is a very extensible and moddable game. Getting your ideas in the game isn't hard: Cars and tracks are made of simple 3D models and some textures. The tool most people use is Blender, a free 3D modeling tool. You can learn how to create your own cars and tracks here. 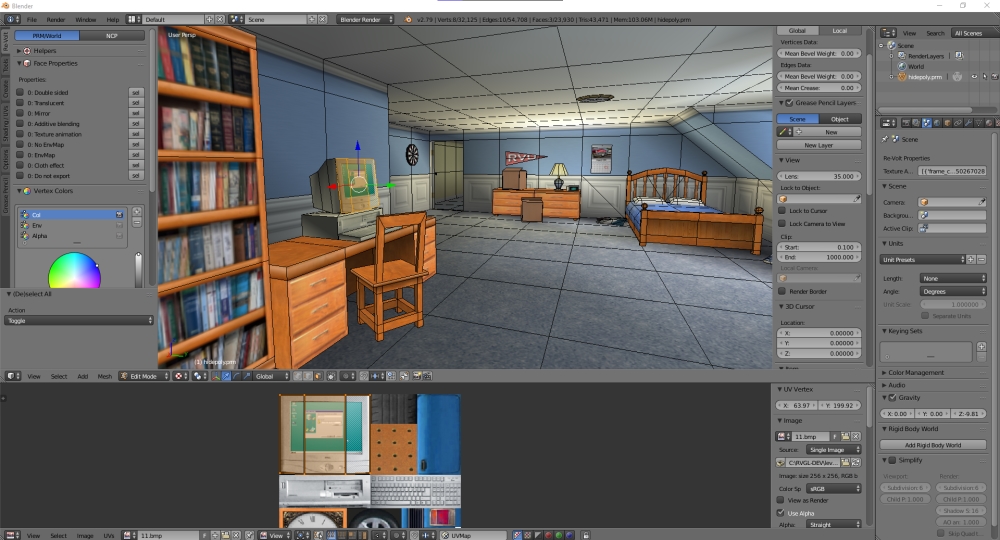 You can always ask for help on one of the several Re-Volt related Discord Servers or The Re-Volt Hideout Forum if you get stuck. There you can also post about your progress and get feedback from others.

The game has been around for nearly 20 years. Within that time, many cars, tracks and even new frontends have been created by people from the community. You can install thousands of additional cars and tracks! 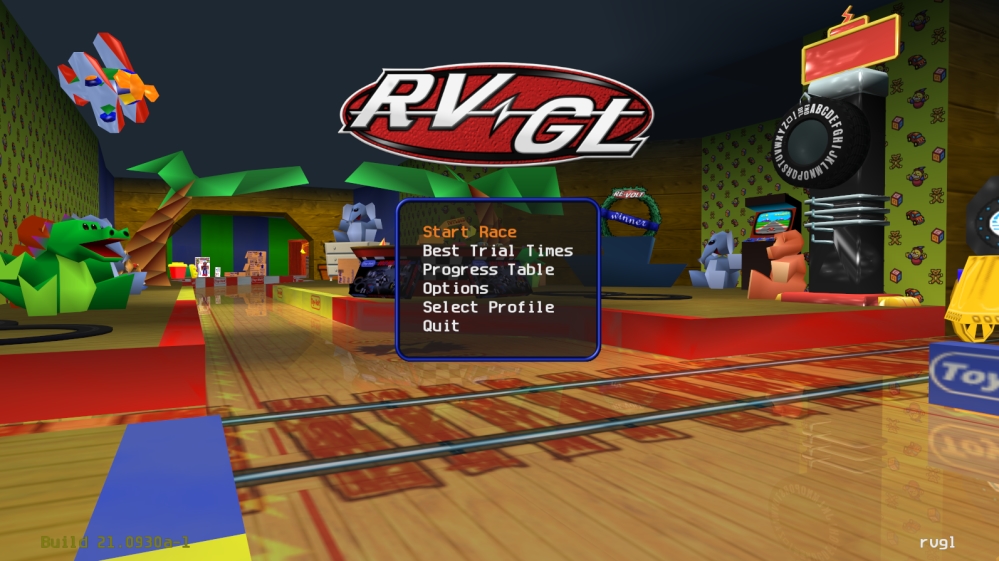 You can download additional cars and tracks on these websites:

Downloaded content has to be extracted to the game folder. Tracks and cars are located in the levels and cars directories respectively.